The vision for this pilot is to utilize wind energy for a significant reduction in the carbon footprint in coastal and short-sea shipping. The pilot will examine a flexible and container-based solution from Econowind.

Independent analyses will identify the potential for reducing fuel consumption on fixed-route ships between Central Norway and Europe using steel sails. The analyses will be carried out using both simulation models and full-scale testing of the container-based solution.

During the pilot a prototype of Econowind steel sail was tested onboard DFDS containership Lysbris Seaways. Measured and estimated effect was low, partly caused by the size of the sail that was concluded to be too small.

A second concept, rotor sail from Anemoi Marine, has been considered an alternative.

DFDS has concluded after gaining experience from the testing of the Econowind solution. that if such a system shall be installed it need to have a fully developed software that controls the rotor sails automatically, without the need for a designated technician onboard to control the system. This was an identified problem with the tested solution from Econowind.

DFDS have signed a contract with GSP Service Centre for Green Fleet Renewal to assess different measures to reduce the emissions from the two vessels Lysbris Seaways and Lysvik Seaways. One of the actions will be to consider steel sail/ rotor sail to utilize the wind energy. Alternative fuels will also be considered as an alternative solution.

DFDS has considered coordination between the original pilot and the new project described above in GSP Service office. The pilot study has been terminated, and further work is continued in new project. 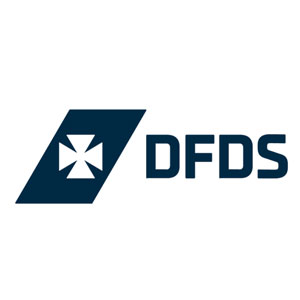 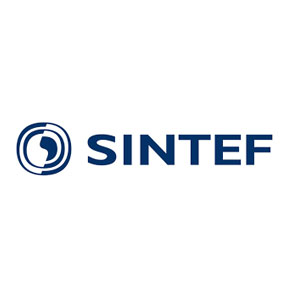 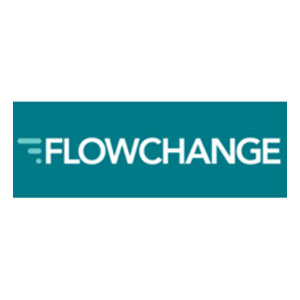