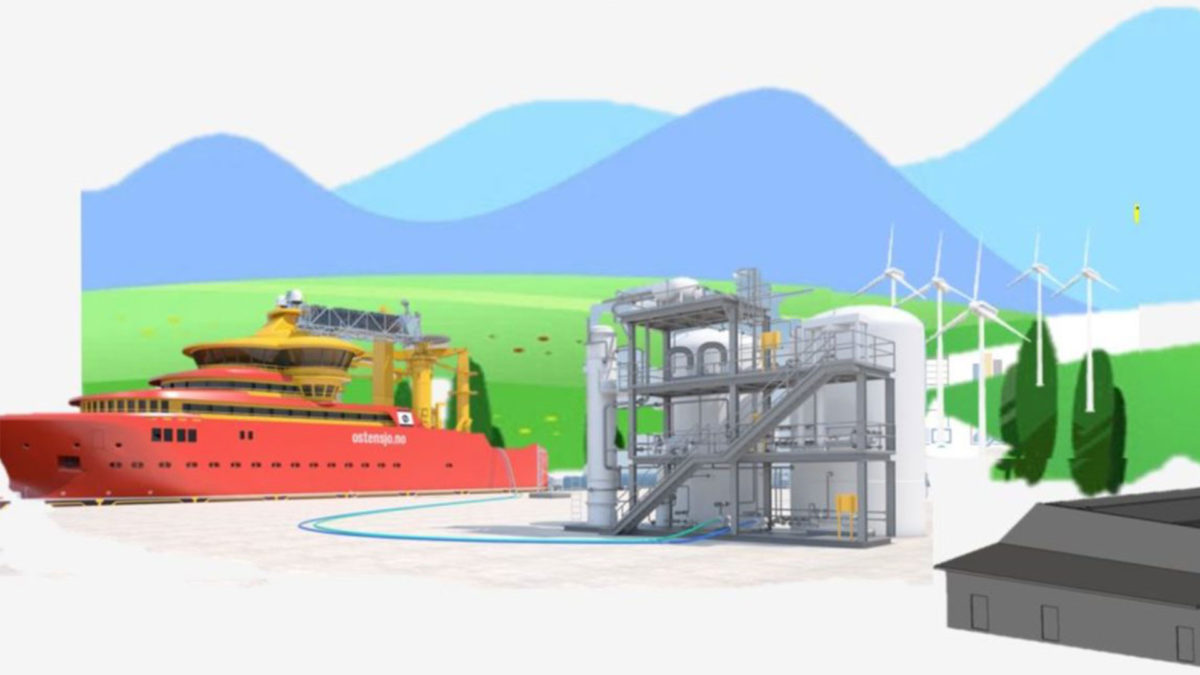 Hydrogen is pointed to as an important part of the solution for tomorrow’s energy challenges, especially for ships. Green hydrogen produced from renewable electricity can help reduce emissions from ships, both from coastal and deep sea ships.

LOHC for ships – hydrogen oil – consists of an organic oil that is enriched with hydrogen (LOHC+). This is done in a facility onshore. This hydrogen oil behaves similarly to diesel with respect to storage, transport and handling, and has about the same level of risk when it comes to fire and toxicity as regular diesel. LOHC+ can also be bunkered in the same way as diesel for ships.

All the different alternative energy carriers for ships have advantages and disadvantages. It is necessary to explore how each of them can best be used in an energy system: from renewable energy, transported to ships, through the ship’s energy system, and all the way to the ship’s propeller.

LOHC has the potential to become an important energy carrier for the ships of the future.

The final implementation of the pilot is an industry solution for hydrogen production, distribution, and bunkering, that is tested and scaled in Norway and that can be sold abroad. The overarching goals are therefore both to reduce CO2 emissions and to develop the Norwegian industry.

The pilot project was started in January 2021.

The pilot is described in a PowerPoint that can be downloaded here: LOHC-beskrivelse 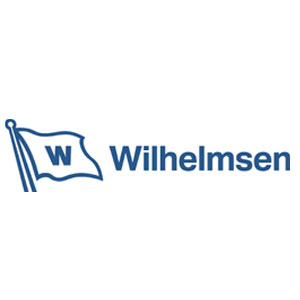 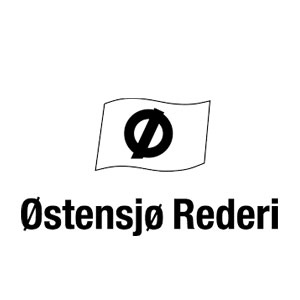 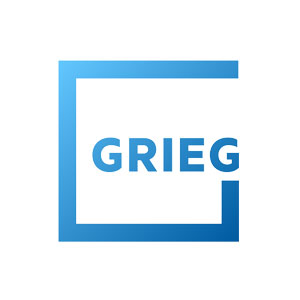